What is a trichologist?

Trichology is the name given to the study and practice concerned with the hair and scalp.  It owes its origin to the ancient Greek word ‘thrix;’ which means hair.

In 1860 a semi-scientific interest in hair loss and hair care originated in a London barbershop under a self styled Professor Wheeler. By 1902 this interest in hair disorders became known as Trichology, and the first Institute of trichologists was founded [1]

Over the next few decades the branch started gaining momentum and in 1974 the first trichology course was developed at the University of Southern California under the tutelage of David Salinger, an office bearer of the Institute of Trichologists and the newly formed International Association of Trichologists. Both of these institutions are still active  in education. 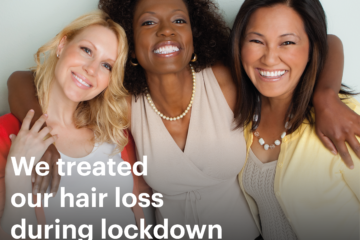 Treat your hair loss during lockdown 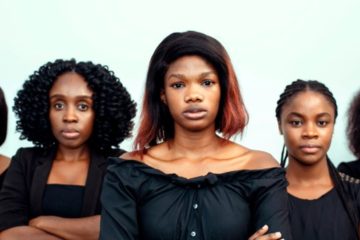 During January 2021,  the Queens walking group put on an online event called Black Hair Rocks, which was a partial re-run of part of the original event in November 2020. The Queens Walking Group is Read more… 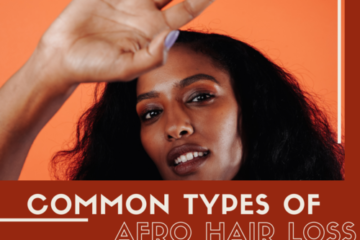 This clinic provides help and  advice to people experiencing hair loss of all hair types. However there are certain types of hair loss which affect women with afro-textured hair more. I will be talking about Read more…